The Meadows in Concert in Myddfai 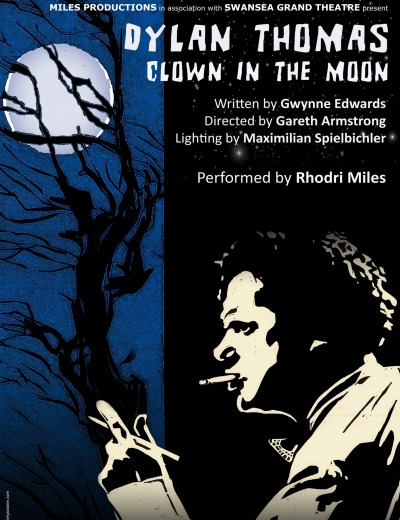 DYLAN THOMAS: CLOWN IN THE MOON

A fantastic evening portraying the life of Dylan Thomas. Tickets cost £6 or £3 for under 16’s

“Outstanding, one of the defining portrayals of the Swansea-born poet on stage. Wales Arts Review

Celebrating 100 years since Thomas’ birth CLOWN IN THE MOON (the title of a poem written when Dylan was 14) is a dramatic portrait of the poet’s chaotic, frequently hilarious, and all too brief life. Located in a BBC studio, it sets some of Dylan’s famous broadcasts and iconic works alongside vivid reminiscences of his clownish antics in pubs, bars and parties, and his encounters with a host of eccentric and volatile women. Written by award winner Gwynne Edwards (Burton, Dylan Thomas in America).  Directed by Gareth Armstrong (Shylock, My Darling Clemmie, Rape of Lucrece, Sherlock Holmes – The Last Act) Lighting: Maximilian Spielbichler. 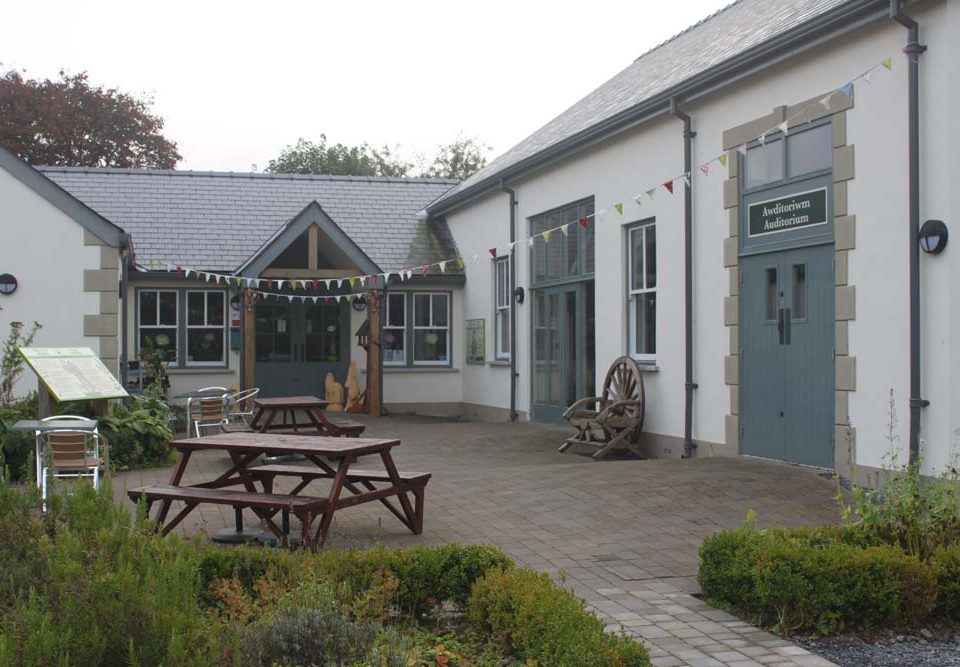