A meeting of Myddfai Community Council was held on 2nd June  2014 in Myddfai Hall.

Matters Arising: Superfast Internet –a letter from Rhoddri Glyn Thomas AM and on behalf of Jonathan Edwards MP our views will be passed on the Edwina Hart AM

CC Andrew James contacted Clerk no only to apologies for not attending but Cllr Garient Powell had information about the style at Gorllwyn Fach – the work will commence in a few weeks.

Finances: Audit Clerk reported that the usual accountant had retired unbeknown to her and advice she required over audit was given through OVW and a company through that advice will do the audit on Thursday and an Extraordinary Meeting is called on Tuesday next at 6.30 to report on Audit.

A.O.B : letter to CCC about amount of Dog Mess around the village to be written 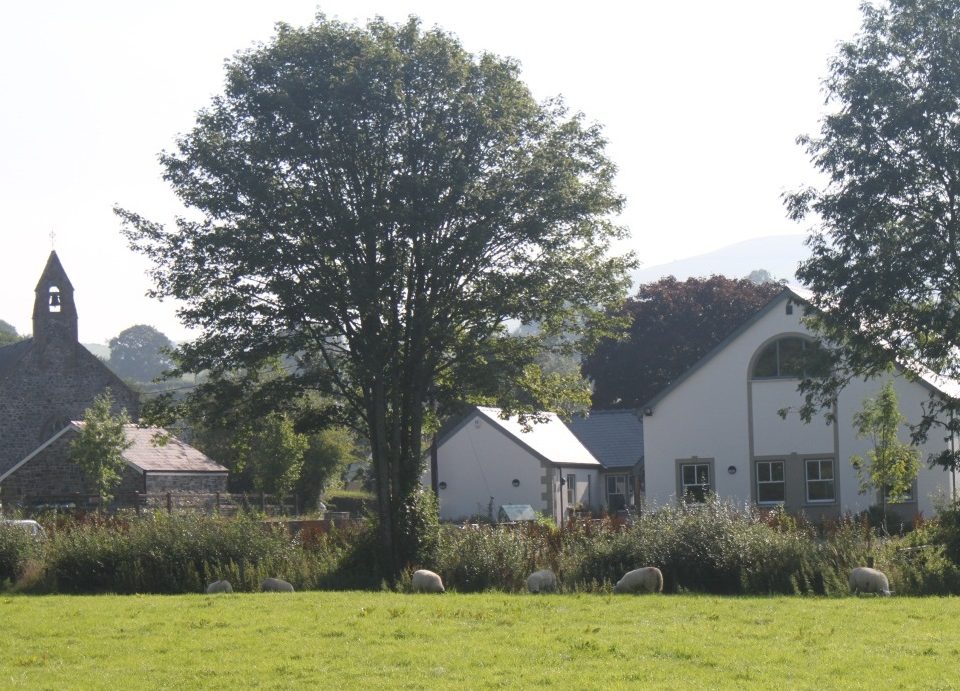