Chairman: RB proposed by CJ and seconded by JG

Vice: EM proposed by CJ and seconded by AL

Minutes from last meeting were passed as a true and accurate record and signed by the Chairman.

Discussion regarding the handling of income.

It was agreed that the reserves policy should be reviewed at every meeting and the most recent statements given to the Trustees with the agenda in order to make the review meaningful.  A review/meeting should be held at least every quarter, and more frequently if circumstances required. It was therefore proposed that the statements/latest figures should be produced before every Trustees’ meeting.

The transfer of funds from the Tŷ Talcen shop/café account should be carried out every month if possible and Margaret should be given instruction by the Trustees in relation to this.

Without the necessary input of the Tŷ Talcen Company accounts it was agreed that it would be impossible to carry out a satisfactory review of the funds generated by the shop and café.

CJ would prepare formal drafts of the reserves and investment policies together with a draft annual timeline for the Trustees’ meetings and action required at every step in order to ensure that no deadlines were missed and that adequate time was allotted to preparation of the annual trustees’ report and return, together with approval of accounts following the year end in November.  Key points from the Charity Commission’s guidelines “Charities and Reserves” were discussed and considered.

CJ to check memorandum and articles of association regarding current directorships.  It was unanimously agreed that the Company minutes and accounts should be presented to the Trustees on a regular basis to review any discussions/action on their part, allowing the Trustees to fulfil their responsibilities under the Charities Act.  No recent minutes of the Directors’ Meetings were currently available.  It was agreed that it was important that the Company should comply with statutory record-keeping requirements, along with other rules set down in their constitution.  JG to raise this at the next Directors’ Meeting on 29 August.

JG had only received two tenders back for preparation of the foundations. It was agreed to award the contract to Jeff Davies (Tŷ Melyn)  at a cost of £7,510 + VAT  JG to negotiate a final price.

JG confirmed that the insurance assessor’s report for the recent personal injury claim had not been sent, although the assessor had stated that this was an issue for the builders and their public liability policy rather than the hall.

JG had received a letter of complaint concerning various issues in the café. It was agreed that RB would speak to Lucy as a follow-up to the appraisal carried out by JG.  JG would acknowledge the letter and confirm that the Trustees would be dealing with the matter.

It was suggested that a uniform and badge could be provided to improve dress standards and instill some professionalism and pride in the job.

To be held at 5.30pm on Wednesday the 3rd September. 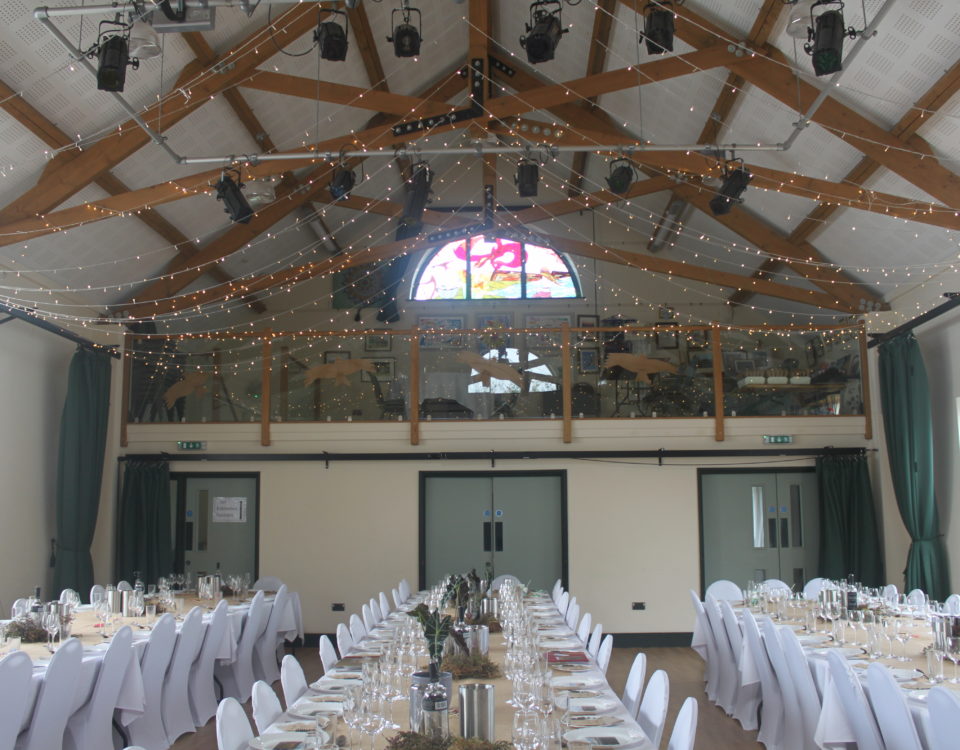 What’s on In Myddfai from January 2020